Jessi of the North 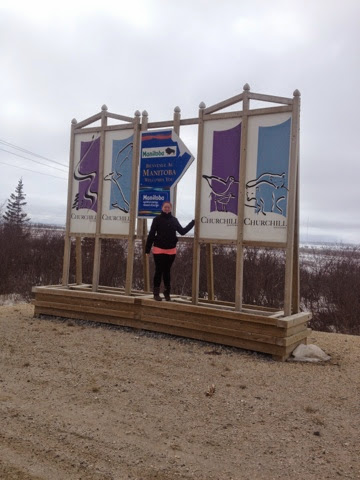 So, it's been almost 2 years since my last update... A LOT has changed. Vincent and I moved into an actual house, Kevin lived with us, then Crystal. I dropped out of MUN... Again. At Tims we won the Always Fresh award, as the #1 non-traditional store for 2012, as our reward we got moved up to Ruth Ave to get that store in shape, and we sure did!
But of course the biggest change of all... I live in Churchill, Manitoba now! For a while now Bee and Lisa have been trying to get me to look for a job up here, and I finally took the leap. I am currently working as an Educational Assistant for Duke of Marlborough, and Vincent will be coming up in June to join me :)
It's a super tiny, very isolated town. There are no roads into town, you have to either fly or train in. It's about a 2 hour flight from Winnipeg, but the train is about 44 hours. The town is charming, everyone I've met so far has been so friendly. I'm already a part of the Library committee and Arts council, just from talking to people. Everyone encourages everyone else to become active in the   community, and there is an activity or event every day (and night) of the week.
Churchill is known as the Polar Bear Capital of the World, and during bear season the town fills with tourists hoping to sneak a peek at one. (Hopefully not to close) There is also a Beluga breeding ground in the river, and the river gets over run with Beluga every year, they are very friendly and playful and they love people and attention. (Sort of like huge whale puppies) Churchill is also the 3rd best place in the world to see the Northern Lights (unfortunately due to the near 24hr sunlight in summer they are only super visible during the winter, you can see them in autumn and spring, but it's much better in January or February)
Speaking of winter... It gets cold! -40 to -60 during the deep freeze. At around -50 the kids can't go to school, and at -60 the whole town shuts down since it's unsafe to go outside for even just a few minutes, that happened 3 times last winter.
There are so many cute, little, awesome things about this town. If you want to know more you'll just have to come visit! :D
Well, as I've said before... I will try to update this on the regular, or at least whenever I do something cool haha :)
Hugs and Kisses
Loves and Misses
Jessi  xoxo
Posted by jbhunt at 1:33 AM No comments: 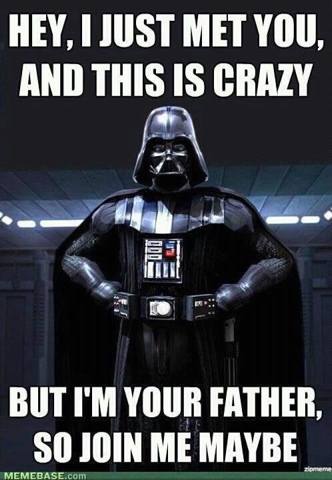 Posted by jbhunt at 9:19 PM No comments:

Saturday February 18th, we lost a beautiful woman with the most amazing spirit and soul. Her attitude towards life was nothing short of inspiring. She could fine the silver lining in any situation, no matter how dire it seemed. She kept a daily journal simply titled "Gratefulness" and she found something to be grateful for everyday. She filled 31 books with the things she was grateful for. It really made me realize just how much I take for granted and how much I have to truly be grateful for. She absolutely loved "Desiderata" and strived to live it each and every day.
She was a beautiful soul on earth and now her soul is home.
Ar dheis Dé go raibh a hanam.
Mary Nurse
April 21st, 1922- February 18th, 2012 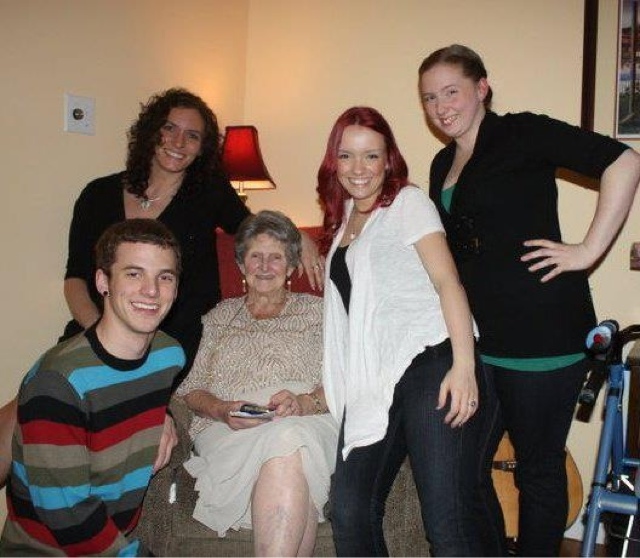 So, Midterms. Working fulltime and taking a full course load has its challenges. The main one being that after working 8 hours at a job like mine, when you get home you want to shower, put on baggy sweat pants, curl up on the couch and die. Well maybe not die exactly, but relax, watch a shitty tv show on netflix, read a book... instead I get to rush to shower and make myself presentable, then rush out to MUN to sit through a super awesome and exciting Math class, and then attempt to do some work in my 4 online courses before heading home to passout. I know that this is only for a little while, and it will absolutely be worth it when it's all said and done, but holy good lord does it suck.
So far I have 3 out of 5 Midterms done, they were all okay, I straight up left out a question on my Business Essentials midterm because I had no sweet clue, Microeconomics wasn't too bad, but I have a lingering feeling that a 3 page essay (that includes graphs) is not long enough for a question worth 40%. But I digress. So tonight I have Macroeconomics and Accounting tomorrow morning... I know what you're thinking, an exam on a Friday night and a Saturday morning... Jessi must be the luckiest girl in the world. I know, try not to be too jealous. :)
So other than that, Valentine's Day came and went, I got roses from a wonderful regular customer. Made my day!